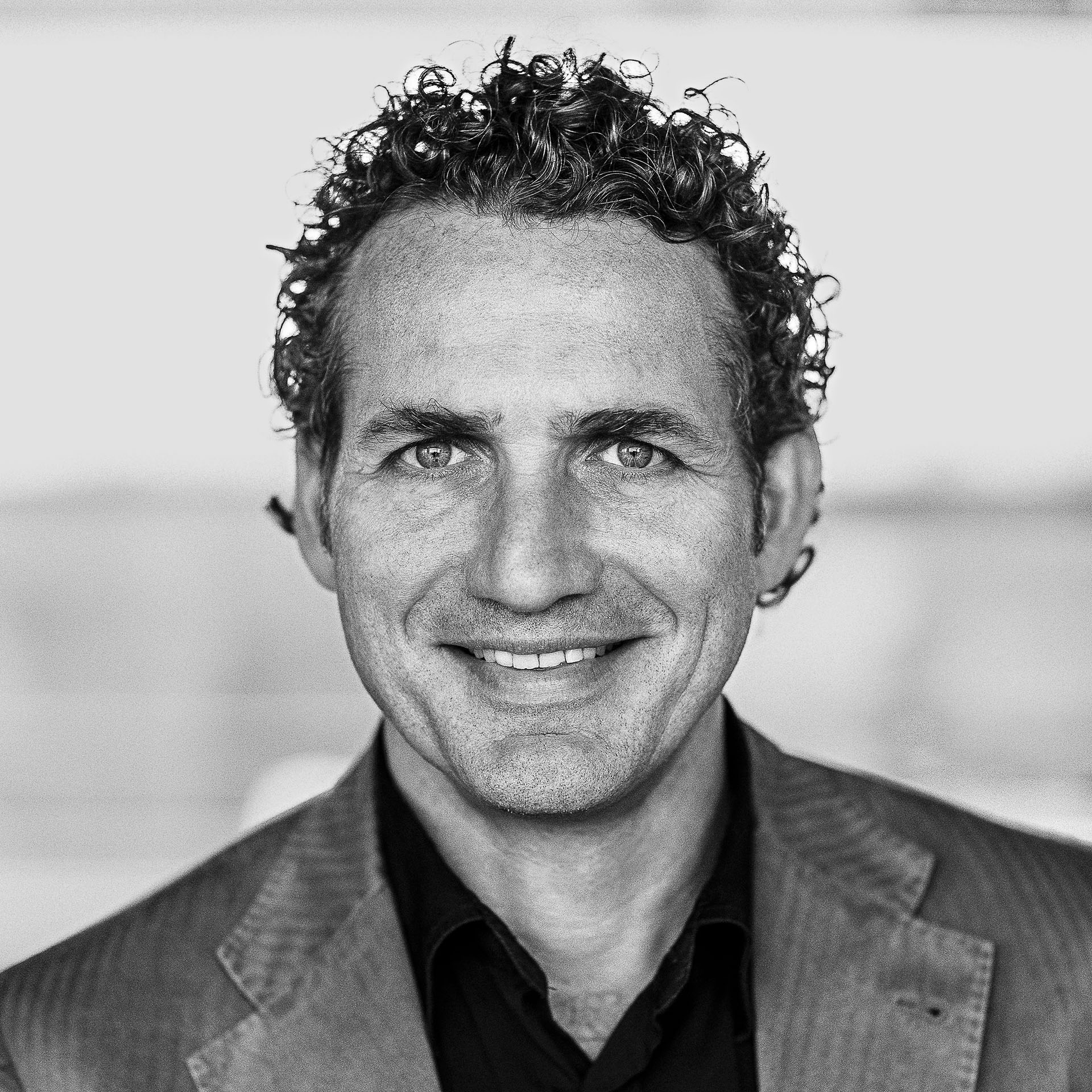 Newcraft founder Martijn Haanappel: “Newcraft is going through an interesting fase. We’ve become quite large with 120 specialists. The market is changing. It’s good thing we’re not a ‘Powerpoint company’, because corporates need digital acceleration and concrete results. That’s what we’re good at and we expect to be growing even further. Dirk has a lot of experience in working with complex clients and he has proven himself internationally. I’m truly excited for him to join our team and accelerate Newcraft’s growth.”

Previously, Van den Bosch worked as was managing director at Lost Boys later became CEO of Publicis One. He started his career 25 years ago at Ogilvy, Wegener Direct Marketing and his own company Contactive.

Dirk: “I’m very excited about joining Newcraft. The company has gone through a major development because they know how to combine data, creativity and technology. The expertise Newcraft has, combined with the result-driven and pragmatic mentality, offers an incredible opportunity for growth, as well as great match for me personally.”

shoot us an email

Other cool posts and stuff 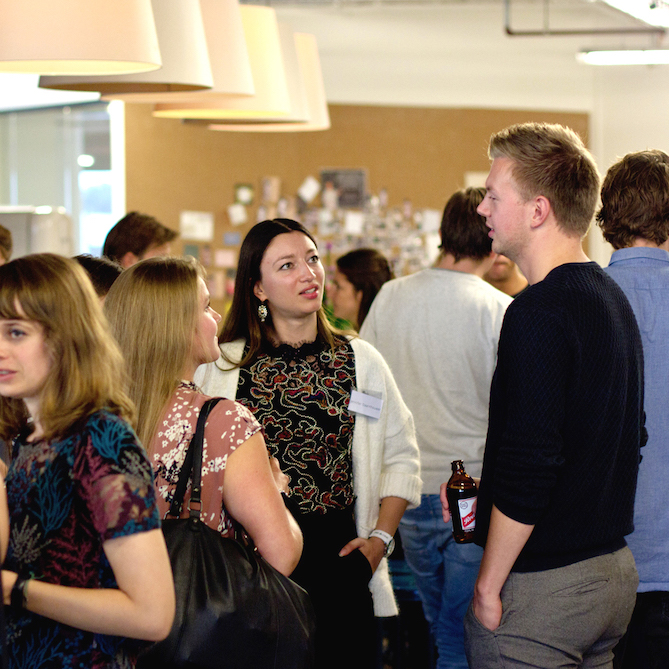